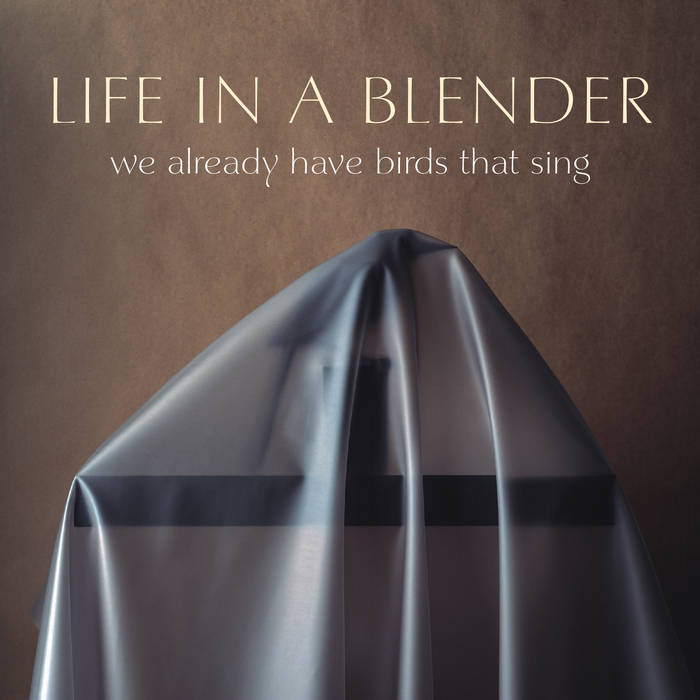 Inspired by a story by Mitsu Sundvall

Recorded at Old Soul Studios, Catskill, NY by Kenny Siegal on a crisp fall weekend in 2013.